Agriculture in the Infrastructure Package banner

Call on Congress to Invest in Regenerative and Just Agriculture

Congress is currently negotiating the Build Back Better Act (BBBA) that stands to be the largest federal investment in fighting climate change yet. Planned for inclusion in the final bill is a historic expansion of the United States Department of Agriculture’s support for climate-smart agriculture. Also planned are debt relief and other support for small-scale and underserved farmers, which advocates pushed as an alternative to the Emergency Relief for Farmers of Color Act passed earlier this year but was blocked by the courts.

As Congress contemplates funding cuts to the BBBA, this vital support for farmers may be at risk!

While the BBBA stands to be a significant investment in farmers’ ability to tackle climate change, ASBN and the Regenerative Agriculture and Justice Working Group have advocated for Congress to put in place “guardrails” on the new climate-smart agriculture support to target practices that regenerate soil and ecological health. These are the same practices that will help farmers best fight climate change and build resilience, but without guardrails, funding could go towards projects like manure digesters on destructive industrial animal feedlots.

Call on Congressional leaders and the House and Senate Agriculture Committees to advance regenerative and just agriculture in the Build Back Better Act! 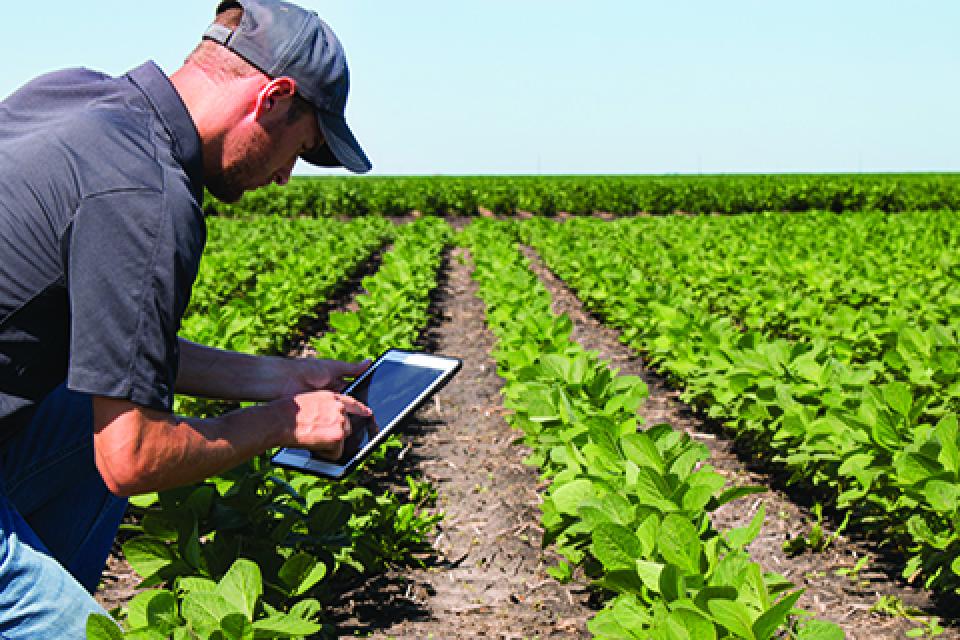 A.K. A Coach and Company 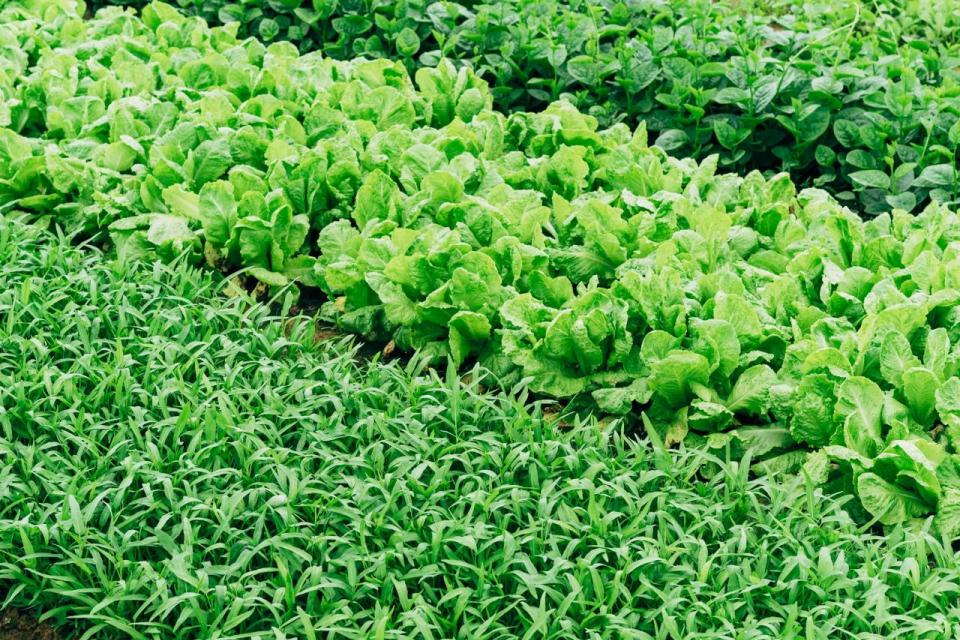