Waters of the US Banner

Protect the Waters of the U.S.

Protect the Waters of the U.S.

Read the comment ASBN submitted to the EPA on February 7, 2022, with nearly 300 business signatories

In 2020,  the Trump Administration narrowed the definition of what is considered “waters of the United States” by the U.S. EPA, leaving thousands of stream miles, many public recreational lakes, and millions of wetland acres without the protections that have been in place for decades. Fortunately, in September 2021, a federal court in Arizona vacated the rule nationally after finding it would have caused significant harm to the nation’s waters if left in place.

In November 2021, EPA and the Army Corps announced a proposed rule that would put back into place the pre-2015 definition of “waters of the US,” updated to reflect Supreme Court decisions. This would replace the Trump-era “Dirty Water Rule” until the Biden Administration creates a new, durable rule. This pre-2015 approach is significantly better than the terrible Trump-era rule but is still inadequate to ensure clean water across the country. ASBN sent a letter to the EPA urging the agency to move promptly towards replacing it by adopting strong, robust federal clean water protections that are rooted in science and consistent with the objective of the Clean Water Act to protect streams, wetlands, and lakes that our businesses and communities rely on.

Add your business to the many others from across sectors that support a science-based Waters of the United States Rule that protects our nation’s waterways and local economies. Sign-on to let the EPA and other federal agencies know that businesses support clean water!

Share why clean water is important to your business! 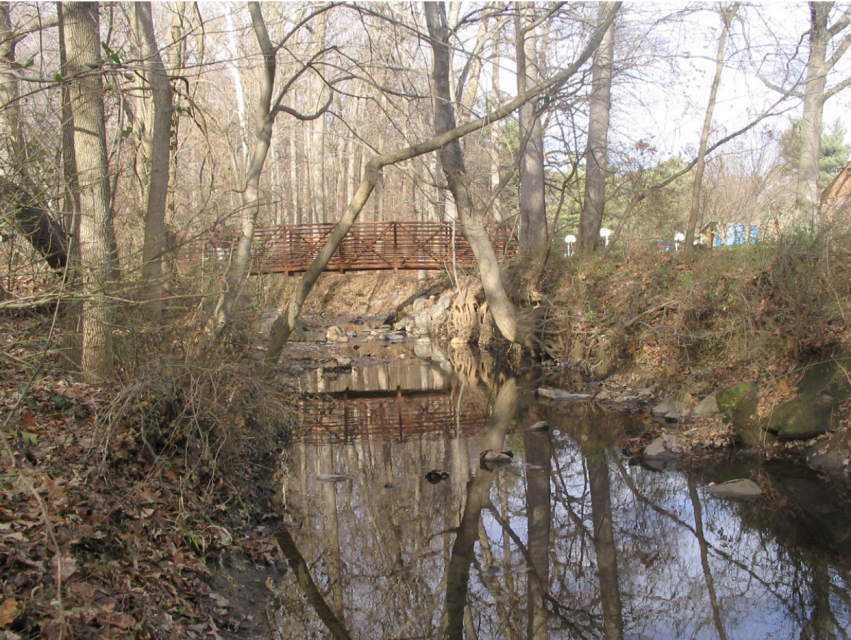 ASBN would like to highlight stories of how specific waters are significant to the success of your business and/or the well-being of your community economically and ecologically. We are looking for stories about waters that include small streams, wetlands, waters that are downstream to small streams or wetlands, or waters that are important to you in any way. 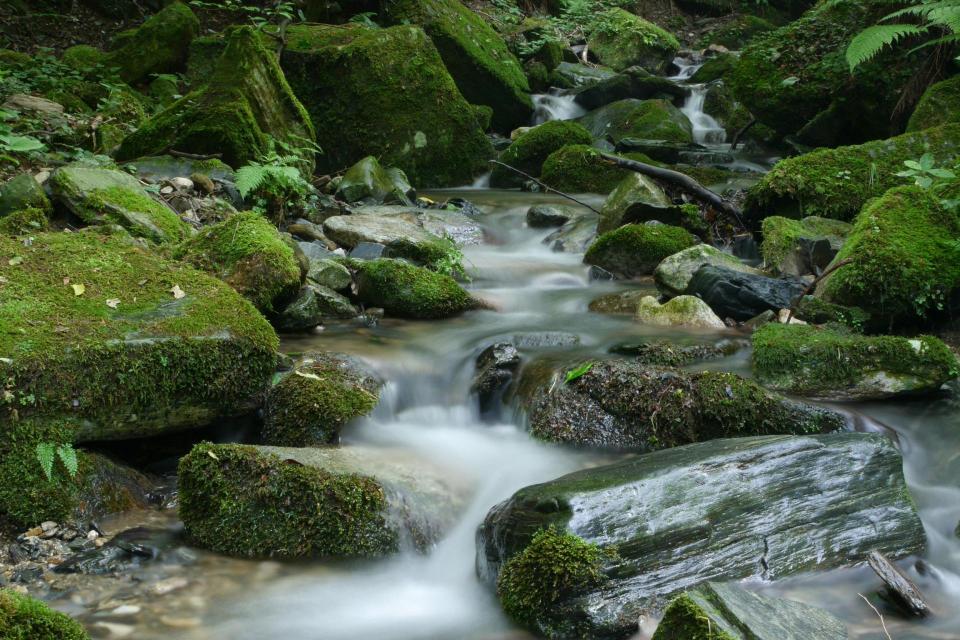 Donate to Support This Campaign 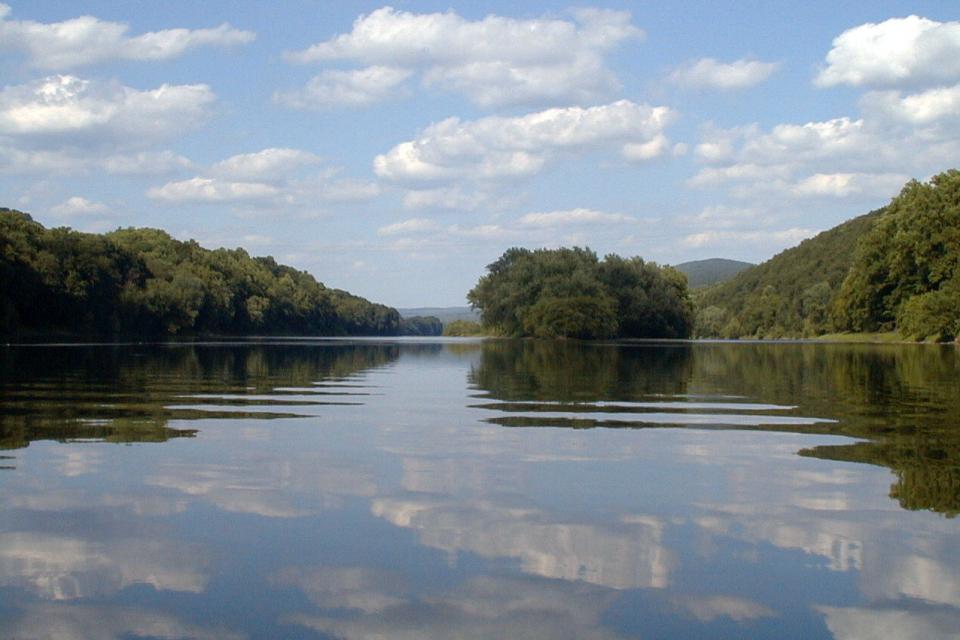 The Environmental Protection Agency (EPA) protects and helps supply clean water for the nation. Proposed budget cuts would cripple EPA’s ability to conserve and protect our priceless water resource and would result in risk to human health and American businesses. Download the complete report.