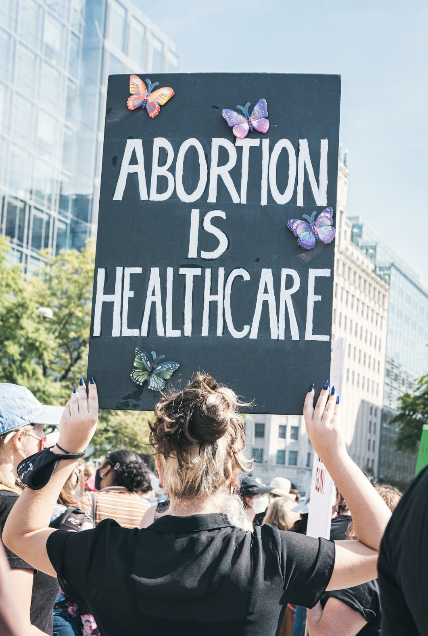 ASBN consequently questions the ability of the Supreme Court to legitimately execute the majority will of the people. As polling on Americans’ confidence in the Supreme Court indicates, has hit record lows, according to a new poll by Gallup. Only 25 percent of U.S. respondents said they had a “great deal” or “quite a lot” of trust in the institution, down from 36 percent a year ago. The new total is five percentage points lower than the last recorded lull, back in 2014. Gallup has been surveying the U.S. public on the topic since 1973.

Therefore, the outcome of the Dobbs decision to overturn Roe v Wade appears to be at odds with democracy. ASBN’s position is that free and fair democratic governance goes hand in hand with a free and fair economy, and our concern surrounding the mid and long term impacts of this decision, to labor markets, consumer markets and beyond is a top priority.

ASBN also recognizes that there is a clear racial justice component to this decision; there have been now multiple studies from a plethora of recognized outlets that demonstrate this decision will disproportionately affect people of color and other historically marginalized communities. ASBN has long held that an economy that excludes historically underrepresented people is not a healthy or vibrant one for doing business. Consumer choice, healthy labor markets, and the ability to seed and grow new business is dependent on equal rights for all. 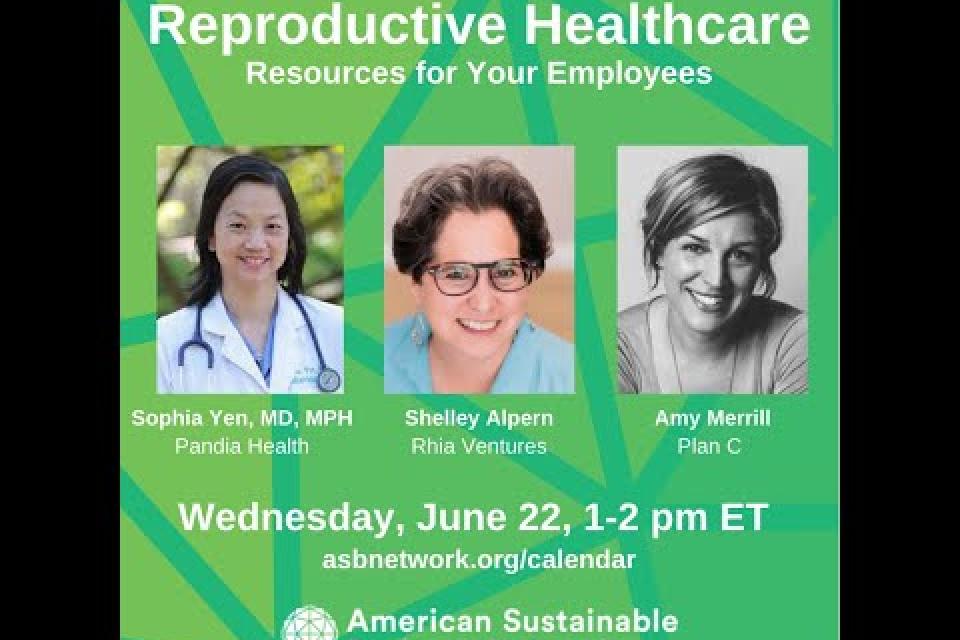 Watch our webinar on Reproductive Health Resources for Your Employees