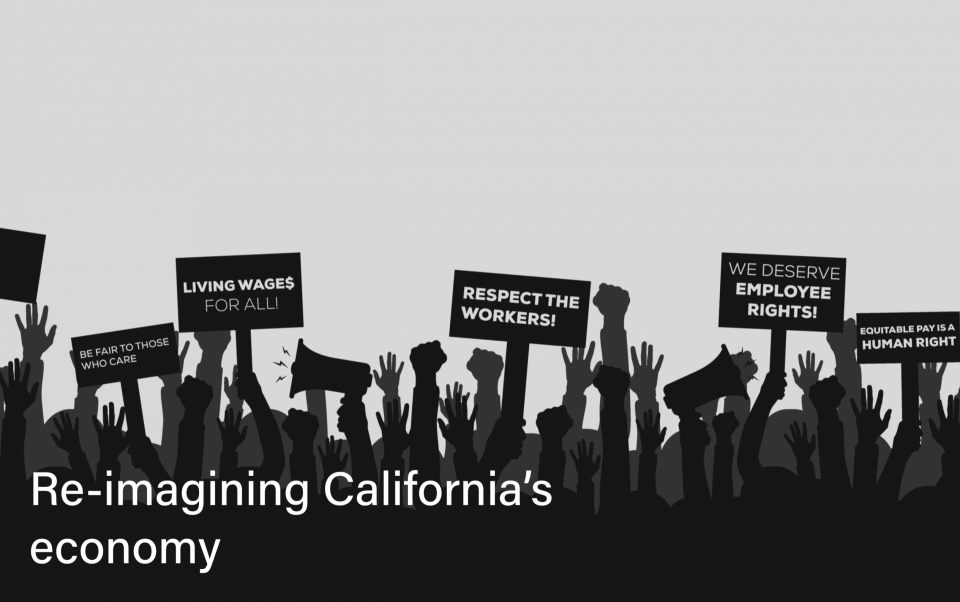 Groundbreaking legislation in California has just passed a major legislative hurdle. California’s POWER Act (AB 2849, Bonta) has been approved by the California State Assembly. The bill creates the Association of Labor Cooperatives, redefining the relationship between workers and employers and giving workers a voice on the job. The bill empowers “gig and freelance” workers as owners. An economy that works for all must envision a new form of labor market intermediary, representing a new employment paradigm where both traditional employees and “gig” workers not only receive employment protections, but also own and govern their workplaces.

“Worker cooperatives are an important way that workers like me can have a say in our workplaces. Being part of a co-op meant that I had fair pay, fair working hours, and the flexibility that allowed me to go back to school to become an LVN while working as a Medical Assistant. As California continues to recover, workers have risen up to demand that we have a seat at the table and are not left out. AB 2849 will help workers establish cooperatives, and with the power we have through cooperative ownership, we will raise workplace health and safety standards, wages, benefits, and more. We’re glad the Assembly supported this important bill to empower California’s workers.”