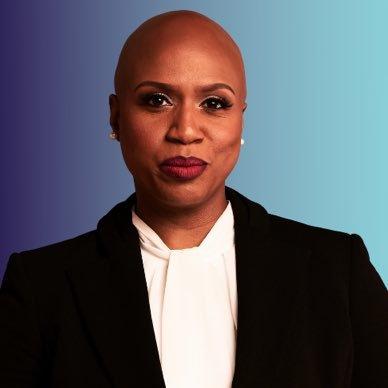 Aya Ibrahim, legislative aide to Rep. Ayanna Pressley, will join the American Sustainable Business Council’s Race and Equity Working Group this Thursday, 12/17, at 2 p.m. ET to discuss prospects for the incoming Biden-Harris Administration and the 117th Congress, with a special focus on progress on racial justice and economic, environmental and social equity.

Rep. Pressley, who earned re-election to her second term representing the 7th Congressional District of Massachusetts, earned recognition for pushing progressive policies in her first term as a member of “The Squad” of newly elected progressive women, including Rep. Alexandria Ocasio-Cortez, Rep. Rashida Tlaib and Rep. Ilhan Omar.

The working group will take a look at some of the key legislation dealing with justice, equity, policing and similar issues introduced in 2019-2020, much of which passed the House, but were never considered in the Republican majority Senate.