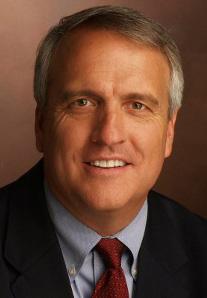 Bill Ritter Jr. was the 41st Governor of Colorado from 2007 to 2011. During his term in office, he pursued an aggressive agenda that included education reform, transportation funding, and health care reform. He also signed 57 clean energy bills into law and, in the process, made Colorado a national and international hub of the “new energy economy.”  Due to his efforts, Colorado has one of the most aggressive Renewable Energy Standards in the nation and many policies that support the development of a clean energy economy. After leaving the Governor’s Office, Mr. Ritter became the Director of the Center for the New Energy Economy at Colorado State University.