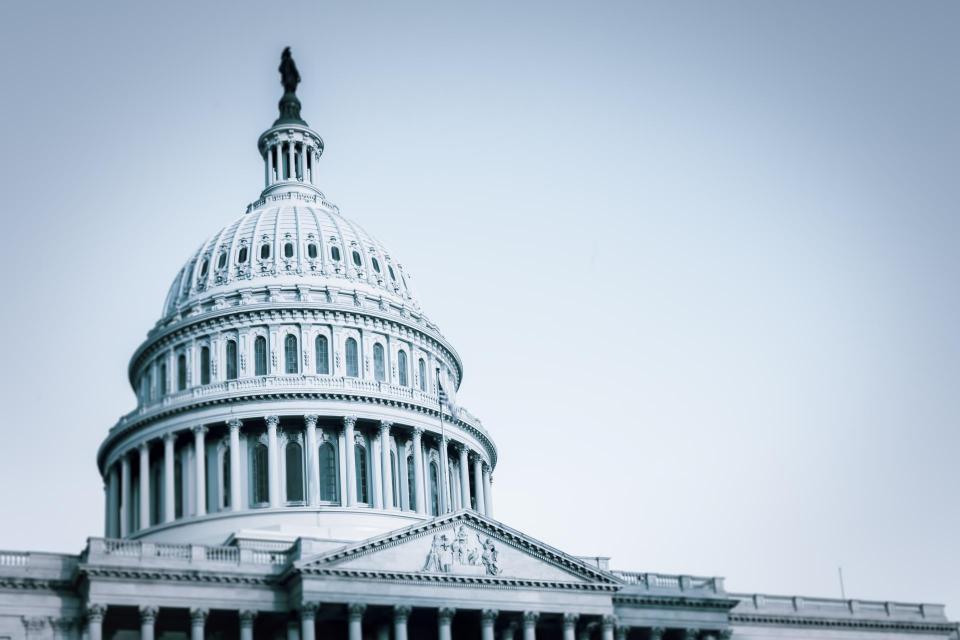 Washington, D.C. — Despite the Senate’s numerous attempts to begin debates on the expansion of voter rights and transparency of campaign finances, Republicans took advantage of Senate rules to prevent floor debate from even starting.

Dozens of states have passed or are considering legislation that would impose new restrictions on voting, disregarding the studies that demonstrate the rarity of fraud.  In one state, where 3.3 million ballots were cast in 2020, a post-election investigation recommended just 27 cases for fraud prosecution.

“Restricting the right of eligible citizens to vote erodes our democracy on which business depends for fair and just application of the rules governing free markets,” said Thomas Oppel, Executive Vice President of the American Sustainable Business Council. “That is why ASBC has been a strong advocate of making it easier to vote, making campaign finance more transparent and changing the Senate rules so they can’t be used to block Constitutional legislation like voting rights.”

On behalf of the 250,000 businesses it represents, ASBC has been an outspoken advocate on behalf of the For the People Act (S.1). The For the People Act is revolutionary legislation that would help more fully realize the promise of our democracy. It would expand the voting rights of the American people and, in turn, reaffirm the Constitutional right of the people to vote. Creating national standards for voting would ensure that everyone’s voice can be heard, no matter where they live, strengthening our democracy.

ASBC also became the first major business organization to call for amending the Senate filibuster rule, so that either Constitutional issues could pass with a simple majority, or the current 60-vote threshold needed to overcome a filibuster would be lowered.

In addition to blocking the For the People Act, Senate Republicans are also blocking two other necessary and popular reforms that would end partisan gerrymandering, further shining a light on dark money. Allowing the Senate Republicans to filibuster bills concerning the rights of the American people hinders our democratic process.

“Congress has a duty, under section 1 of the Constitution, to protect the people’s right to vote and the current filibuster laws are interfering with this duty,” said Oppel.  “We commend Senate Majority Leader Schumer for his commitment to this issue and his pledge to bring these issues up again this fall.”