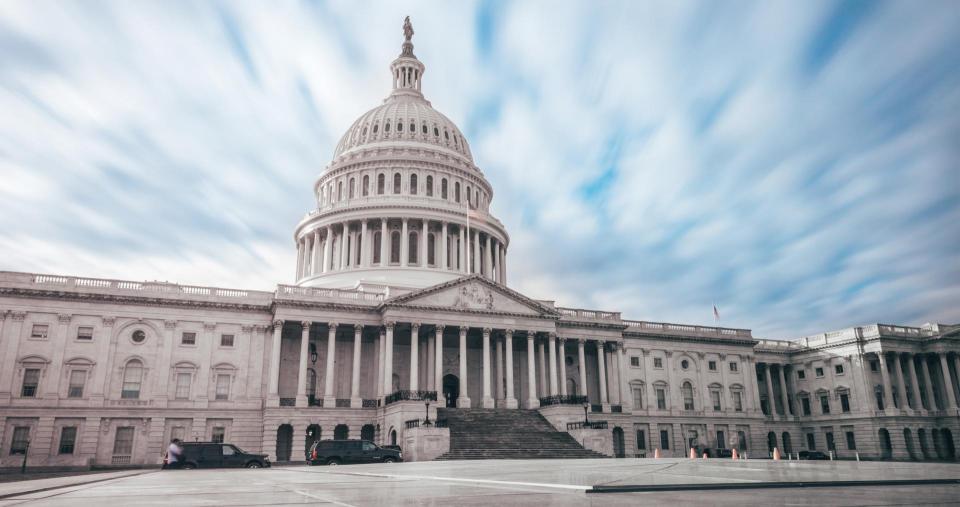 Washington, D.C.— The American Sustainable Business Council (ASBC) today became the first major business organization to call for the Senate to amend its filibuster rules to allow passage of federal voting rights legislation. In support of President Biden’s speech today on voting rights and the fight to protect our democracy, the American Sustainable Business Council (ASBC) also reaffirms its support for the For the People Act and the John Lewis Voting Rights Advancement Act. The defiance of the legislative process in recent days by politicians elected to represent their constituencies to participate in the legislative process underscores the urgent need for S.1 passage.

“American Democracy is under attack in many states across the country,” said Jeffrey Hollender, Co-founder and CEO of ASBC. “Congress has a duty under Section 1 of the Constitution to protect every American’s right to vote, but the current Senate filibuster rules clearly stand in the way of Congress protecting our rights.”

On behalf of the 250,000 businesses it represents, ASBC has been an outspoken advocate on behalf of both the For the People Act (S.1) and the John Lewis Voting Rights Advancement Act. On a straight, party-line vote, all 50 Republicans invoked the filibuster last month to block consideration of S.1. It currently appears that the John Lewis bill would also fail to draw the support of the 60 Senators required to overcome a filibuster.

This weekend, House Majority Whip James Clyburn (D-SC) urged the President to publicly endorse a “carve out” of the filibuster in which the Senate rules would be changed to permit Constitutional issues, such as voting rights, to pass with a simple 51-vote majority. A similar “carve out” has been adopted in the last ten years for judicial nominations, including Supreme Court Justices.

ASBC is supporting a carve out to the filibuster for Constitutional and voting rights issues. This change, strongly advocated by House Majority Whip James Clyburn (D-SC), would require only a majority vote in the Senate for legislation on these designated issues to pass the chamber.

The alternative filibuster change supported by ASBC is to lower the number of votes needed to override the obstruction tactic, although ASBC does not take a position on what that lower number should be. ASBC has posted an urgent demand for filibuster reform on its website https://asbc.salsalabs.org/calloncongresstoreformthefilibuster.

“We call on the U.S. Senate to take the needed actions to enable it to be faithful to our Constitution,” said Hollender.  “A sustainable and just economy needs a strong democracy in which all Americans are able to participate with their votes and voices.”