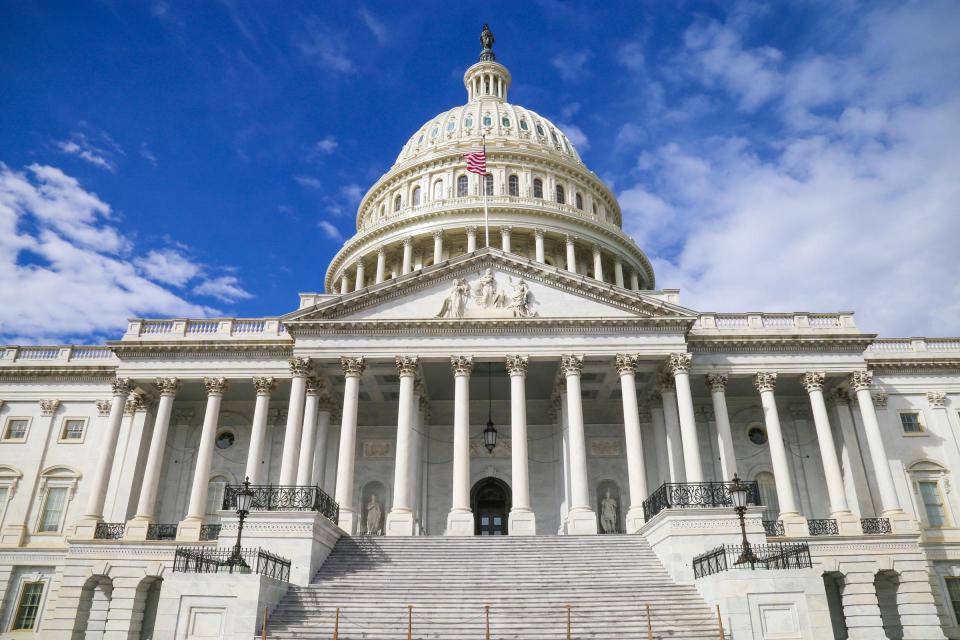 Washington, D.C.— The Senate’s failure to agree to even start the debate on the Freedom to Vote Act is another alarming indication of further anti-democracy efforts underway in states across the country. In addition to the grave risks this presents to the integrity and stability of our democracy, denying the freedom to vote threatens the economic interests of American businesses.

Since January 1, 2021, at least 18 states enacted more than 30 laws establishing deliberate barriers to casting ballots freely, safely, and equally. Polling has revealed that entrepreneurs, especially those of color, feel disadvantaged within the political system and want equitable access to the lawmakers and votes that impact their livelihoods.

To avert this disastrous disenfranchising impact on our democracy and harm to our economy, leading small business organizations collectively representing nearly 400,000 of our country’s small businesses – American Sustainable Business Council, Main Street Alliance, and Small Business Majority – today called for a carveout within filibuster rules, as proposed by Representative James Clyburn, to start the debate on our right to vote and then pass the Freedom to Vote Act. All Americans deserve equal access to the vote, and a healthy democracy and economy are predicated on allowing all voices to impact the political process.

“The right to vote is the cornerstone of democracy and the foundation upon which all other rights are built,” said Majority Whip James E. Clyburn, U.S. House of Representatives. “My mother was a small business owner. I understand how critical small businesses and entrepreneurs are to our nation’s economy. I applaud the support of small business owners in the fight to protect access to the ballot to ensure that voting remains a fundamental right of every American citizen and the touchstone of the greatest democracy the world has ever known. Nothing else will matter if we lose the right to vote.”

“A sustainable and just economy needs a strong democracy in which all Americans are able to participate with their votes and their voices. However, American Democracy is under attack in many states across the country,” said Thomas Oppel, American Sustainable Business Council Executive Vice President. “Congress has a duty under Section 1 of the Constitution to protect every American’s right to vote, but the current Senate filibuster rules clearly stand in the way of Congress protecting our rights. On behalf of the 250,000 businesses we represent, ASBC has been an outspoken advocate on behalf of the Freedom to Vote Act, For the People Act (S.1) and the John Lewis Voting Rights Advancement Act.  We commend House and Senate leadership on this and support a ‘carve out’ of the filibuster in which the Senate rules would be changed to permit Constitutional issues, such as voting rights, to pass with a simple 51-vote majority. We call on the U.S. Senate to take the needed actions to enable it to be faithful to our Constitution.”

“As a Black woman growing up in the south, I understand the power of the vote! Small business voices are critical and must be protected,” said Chanda Causer, Co-Executive Director Main Street Alliance. “The Freedom to Vote Act reflects our shared values as Americans, but politics have once again blocked even having a debate on the bill. We need lasting, structural change to reassure small businesses that our democracy is healthy so that we can get to the business of resilient economic recovery. The Senate must do whatever it takes to pass the Freedom to Vote Act.”

“Today’s failed vote by the U.S. Senate to allow the debate to even start on the Freedom to Vote Act is disappointing news for entrepreneurs,” said John Arensmeyer, Founder & CEO of Small Business Majority. “Protecting the right to vote for all Americans, especially those who have been marginalized, is critical to creating an equitable path to entrepreneurship and an inclusive economy. Congress must do all that it can to ensure a fair and transparent political system that will give all citizens equal access to voting and give small businesses an opportunity to impact the political process. This means creating a carve-out to the filibuster rule to advance critical voting rights legislation.”

“Small businesses play a unique role in American life and as a critical part of their local communities, they can leverage their voice on the issue of access to the ballot box,” said Ashleigh R. Wilson, Legislative Director and Counsel to Majority Whip James E. Clyburn, U.S. House of Representatives. “We need small business owners to fully engage in voting rights advocacy because voting is a fundamental constitutional right. Access to the political process is important and runs parallel to access to a thriving economy. In order to build both a stronger democracy and economy, we must recognize that having the ability to participate in the democratic process is imperative. Every American should have a say in how the future of our country is shaped.”

“The Senate Rule change that first created the opportunity to filibuster was an oversight,” said Mel Barnes, Staff Counsel for Law Forward and coauthor of “Filibuster Reform is Coming— Here’s How. Seven Ideas for Change. “It has since evolved into a tool used to slow and potentially stop important legislation, such as the John Lewis Voting Rights Act, from advancing. Currently the government and the people are frustrated with how the filibuster is being used in the Senate. We must take an active step to shore up our democracy. Voting rights legislation is needed at a national level to guarantee equal access to the ballot across the states. Americans are very proud of, and invested in, our democracy. We must push forward with democracy reconciliation and open the door to prioritizing the critical changes needed to shore up voting rights for all Americans.”

On September 8, 2021, small business owners and community organizations participated in a special event with House Majority Whip James E. Clyburn to discuss the need to prevent laws suppressing Americans’ voting rights across the country, discuss why voting rights are essential to democracy and entrepreneurship, and learn about the history of the filibuster. To listen to the recording of the September 8 event visit https://tinyurl.com/4w86j7xz.