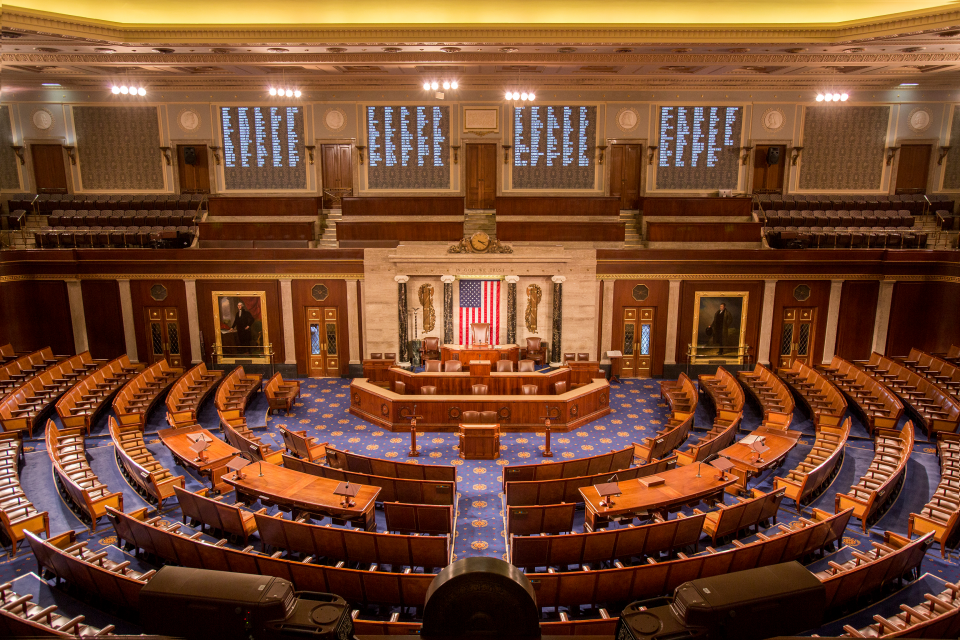 WASHNIGTON, D.C. — The American Sustainable Business Council (ASBC) applauds the House passage of the For the People Act (H.R. 1) and the George Floyd Justice in Policing Act of 2021 (H.R. 1280). These bills, passed on Wednesday, represent crucial steps in providing more transparency, accountability, and justice in the rule of law and our elections. ASBC calls on the Senate to pass these bills in the name of racial justice, equity, and democracy.

ASBC and the 250,000 businesses we represent, understand that our economy depends on fundamental principle of equal justice under the law, which is central to enforcing our laws and the democratic process of assuring that every citizen is heard and every vote is counted.

The passage of the For the People Act comes at a time when key battleground states Arizona, Florida, Georgia, and Iowa are attempting to implement voter suppression laws that would restrict voting access affecting mainly minority voters, specifically Black voters. The bill would counter these efforts by allowing for widespread early voting and voting-by-mail. The bill would also establish Election Day as a federal holiday, implement automatic voter registration, and major campaign finance reform by allowing for public campaign financing and ending Citizens United. A just and prosperous economy cannot survive without a democracy that ensures free and fair elections.

The other bill seeking passage in the Senate, the George Floyd Justice in Policing Act of 2021, is a critical criminal justice reform bill that would ban chokeholds and no-knock warrants, and overhaul qualified immunity protections for police officers. Much of our current policing system is rooted in systemic racism, consistently targeting Black Americans like George Floyd, Breonna Taylor, and countless others. This bill is a good first step for reforming our antiquated policing system, but as House Speaker Nancy Pelosi noted, it would not make up for “decades of systemic racism”.

ASBC now urges the Senate to pass these bills and continue the momentum in protecting our communities and our democracy.

For more about campaign finance reform, check out ASBC’s recent report, Creating an Economic System that Works for All, which includes many of the reforms looking to be passed by members of Congress including ending Citizens United and getting money out of politics.