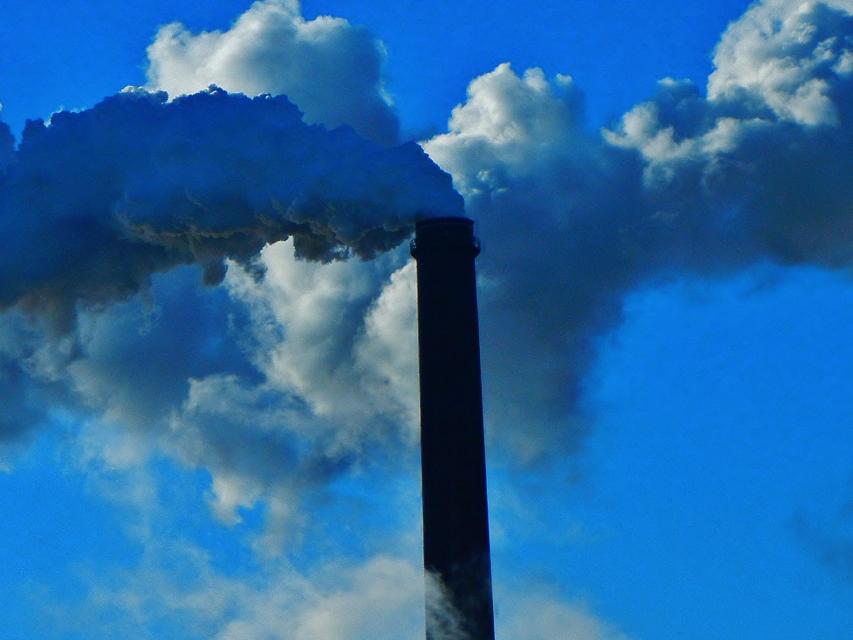 Washington, DC – The American Sustainable Business Council (ASBC) and Social Venture Circle (SVC) announced support of the EPA’s step to take action on climate change and protect people’s health by proposing comprehensive new protections to sharply reduce pollution from the oil and natural gas industry – including, for the first time, reductions from existing sources nationwide. The proposed new Clean Air Act rule would lead to significant, cost-effective reductions in methane emissions and other health-harming air pollutants that endanger nearby communities. EPA is issuing the proposal in response to President Biden’s Executive Order on Protecting Public Health and the Environment and Restoring Science to Tackle the Climate Crisis.

Administrator Michael S. Regan is utilizing the extensive power of the EPA to address existing sources of pollution from the oil and natural gas industry, in addition to updating rules for new sources, to ensure robust and lasting cuts in pollution across the country. These emissions disproportionately impact lower income communities and people of color, who also have less access to the health care services more often needed as a result of these sources of pollution.

According to the EPA’s press release issued earlier today, “The proposed rule would reduce 41 million tons of methane emissions from 2023 to 2035, the equivalent of 920 million metric tons of carbon dioxide. That’s more than the amount of carbon dioxide emitted from all U.S. passenger cars and commercial aircraft in 2019. In 2030 alone, the rule would reduce methane emissions from sources covered in the proposal by 74 percent compared to 2005.”

“The proposal builds on the work of leading companies that are using the latest cost effective technology to reduce methane emissions in the field and leverages lessons from the work of some major oil- and gas- producing states that require, or are proposing to require, oil and gas operations to reduce methane emissions,” said David Levine, president and co-founder of ASBC. “This is an excellent example of how our government can be a force for good. Businesses have proven that solutions to reduce methane emissions exist and now is the time to further incentivize these innovations and to regulate those that have yet to do their part to reduce their emissions. Reducing and ultimately eliminating the negative impacts of the fossil fuel industry is a life-saving and necessary step we need to sustain ourselves, our economy, and our businesses for the future. The business case for taking these steps is clear. Strengthening Clear Air Act regulations will help reduce climate impacts on our economy, like floods, fires, and droughts that come with extreme weather, as well as generally improve public health, leading to reduced health insurance costs and as we have seen in the past it will drive new solutions creating a win for our health, environment, and our economy.”

ASBC member Newpoint Gas LLC has been measuring Oil & Gas methane around the world for the past two decades. “Newpoint fully supports the joint US-EU Global Methane Pledge to reduce methane emissions by 30% in 2030,” said Wiley Rhodes, Newpoint CEO and Founder. “The key to getting this done beyond eliminating infrastructure leaks and remediating sources depends on actual measurement and gas composition, knowing what’s happening before going in to fix it. Newpoint is currently working with New Mexico public, private, and academic sector leaders to show how the state can become a prototyping center for highly effective methane measurement and elimination by implementing Mass-Balance (measuring everything that is produced at the well-head).