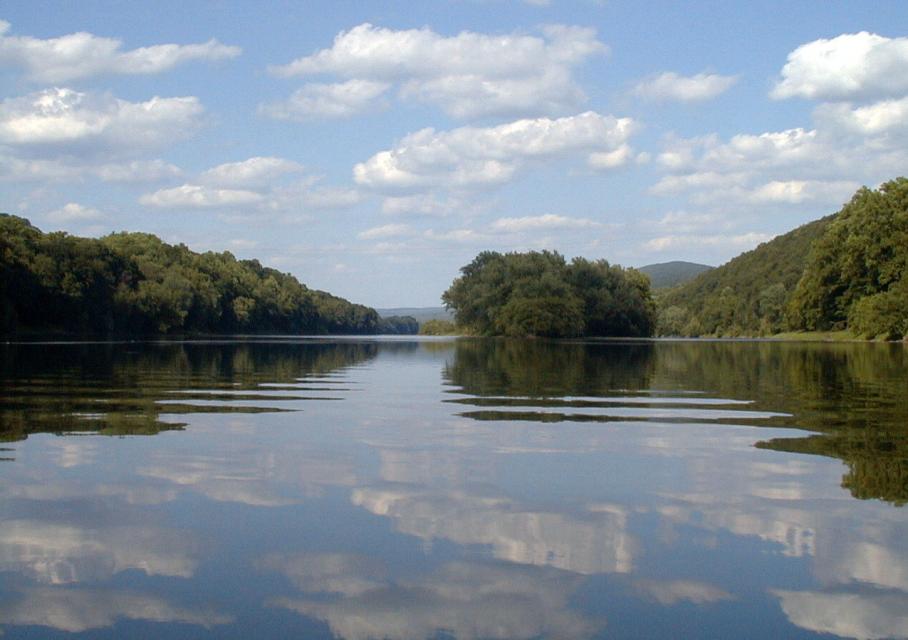 It is time to celebrate this historic victory and resolve to continue to protect our environment and our communities now and for future generations, as to build an equitable and sustainable economy fueled by renewable energy.

WEST TRENTON, NJ — The multistate Delaware River Basin Commission (DRBC) voted to ban high-volume hydraulic fracturing—known commonly as fracking—after over a decade since the DRBC imposed a moratorium and years of public and private sector pressure and mounting evidence of the negative impacts from hundreds of scientific studies.

“Businesses in poisoned environments struggle against workplace absenteeism, reduced productivity, employee turnover, and increased healthcare costs—and to what benefit?” asks Bob Rossi, Executive Director of NYSBC. “The only long term beneficiaries of fracking are the oil and gas executives who live nowhere near the fracking sites.  We should instead be investing in our states’ growing renewable energy companies. They are employing local labor, spending money locally, and strengthening our regional economy in this time of economic crisis.”

The DRBC is an interstate agency with 5 ex officio members: the governors of the four basin states (New York, Pennsylvania, New Jersey, and Delaware) plus a federal representative from the U.S. Army Corps of Engineers.

Since it formed in 2013, NYSBC has been working on the fracking issue in partnership with ASBC. NYSBC’s collaborative effort to engage over 1,000 business leaders to demand a ban on fracking in New York that helped lead to New York’s Governor Cuomo ban on December 17th, 2014.

Today—February 25th, 2021—represents another critical milestone in US history. While the Delaware River Basin fracking ban will protect the water for 15 million people, it also sets an important precedent that we need to build on to protect more watersheds and regional economies, because clean water is good for business. As highlighted in ASBC’s Business Case for Supporting Clean Water in the Delaware River Watershed, “the waterway contributes over $22 billion in annual economic activity and supports 600,000 direct and indirect jobs, with $10 billion in wages.”

“ASBC’s 2015 report The Business Case for Rethinking Fracking clearly demonstrated an economic case for transitioning from fracking to renewable energy, which would create more jobs per unit energy than natural gas and other fossil fuels and protect business from disruptions due to climate change,” says David Levine, President and Co-founder of ASBC. “This decision helps us establish next steps.”
###

New York Sustainable Business Council (NYSBC) is an alliance of over 2,000 businesses and business networks committed to advancing a vibrant, just, and sustainable economy in New York State.

About the American Sustainable Business Council