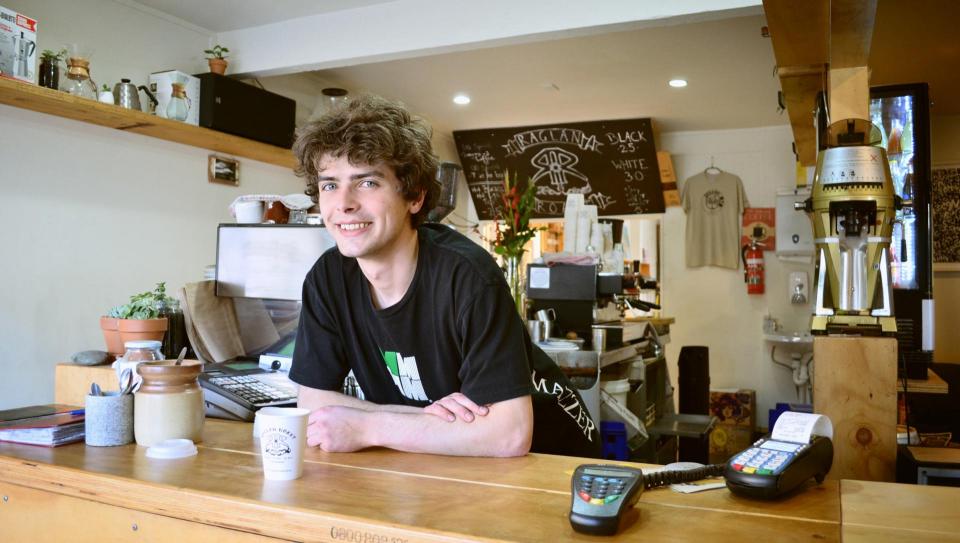 Washington, DC – Today, the American Sustainable Business Council (ASBC) released a statement applauding the passage of a bill raising the $7.25 federal minimum wage. It was passed today by the U.S. House of Representatives. The statement also calls on the Senate and the White House to pass the bill and sign it into law. The following may be attributed to Jeffery Hollender, CEO of ASBC:

“We applaud the passage of the Raise the Wage Act. It will increase the federal minimum wage from its appalling level of $7.25 to $15 over six years. The phase-in period gives businesses time to plan and adjust, and the additional income to employees will boost consumer spending, starting a virtuous cycle of economic growth. We call on the Senate to also pass this bill and the White House to sign it into law.”

“Today’s vote to pass the Raise the Wage Act is a vital step forward,” said Holly Sklar, CEO of Business for a Fair Minimum Wage. “A $7.25 minimum wage is too little to live on, and that’s bad for business as well as workers. Consumer spending drives our economy and raising the minimum wage boosts the consumer spending and worker productivity that businesses depend on to thrive. House lawmakers did the right thing today by passing this bill. It’s time for the Senate to do the same.