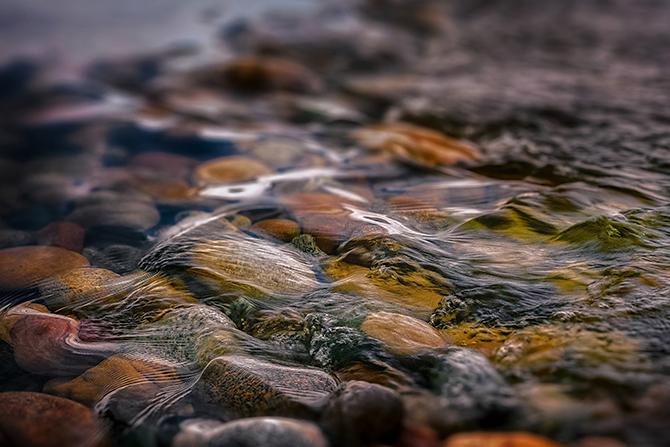 Washington, DC – Today, the American Sustainable Business Council (ASBC) released a statement critical of the expected announcement of the finalization of a new Waters of the US rule. The new rule will limit the scope of waterways covered under the Clean Water Act to its lowest number since the 1980s.  In attempt to convey that the business community is behind the new rule, the EPA’s Administrator, Andrew Wheeler, will make this announcement today at a meeting of the National Association of Home Builders. ASBC President David Levine asserted that the opposite is true.

Levine said, “This new rule will be bad for business. Across the country, a variety of economic sectors depend on clean water for their bottom line. For some industries, like breweries, hospitality, and outdoor recreation, clean water is vital.”

For example, the craft brewing industry contributed $76.2 billion to the U.S. economy in 2017, more than 500,000 jobs, and depends heavily on clean water to create a high-quality product for its consumers. Outdoor watersports, including fishing, kayaking, rafting, canoeing, scuba diving and other watersports collectively generate nearly $175 billion year. Further, clean water is important for the real estate industry – home values can erode by as much as $85,000 each on land near water with high nutrient pollution levels.

“By letting this proposal go through, the EPA is telling the multitudes of businesses across those sectors that enabling polluters is more important than protecting clean water for business and the economy,” said Levine.

Levine also noted that the Clean Water Rule, which this rule will replace, would have generated more than $400 million annually in economic benefits if it had been allowed to be implemented. “There was large potential for job growth in sectors, such as infrastructure, ecosystem restoration, and technology development, that are vital for achieving clean water goals, but instead the administration has made the decision to gut protection and do harm to our economy,” said Levine.