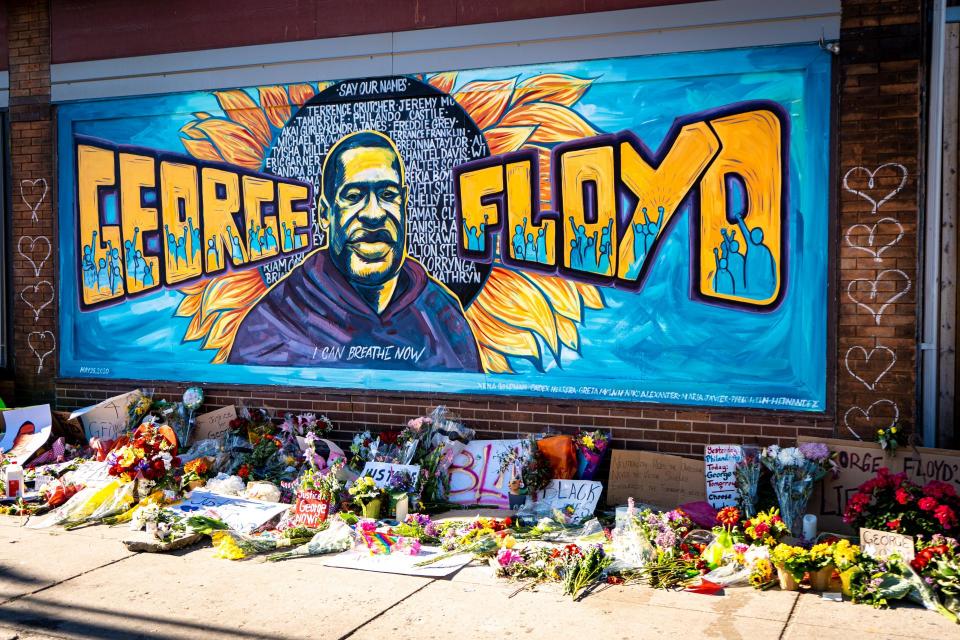 Washington, D.C. — The April 11 killing of 20-year-old Daunte Wright in Brooklyn City, Minnesota shows once again our current policing systems are rooted in systemic racism. The murders of Black and Brown Americans including George Floyd, Breonna Taylor, and so many others are intolerable. As leaders in the business community, ASBC recognizes its role in contributing to policy reform at the state and federal levels. Dismantling systemic racism is crucial to protecting Black and Brown communities from police violence. We cannot create a just and equitable economy that works for all without removing the often-lethal threat of police violence.

“Our country is in desperate need of healing. Racial, ethnic, gender and ability discrimination is an epidemic in America. People are dying. Families are in agony. Communities are being ripped apart. Businesses are on life support. Our Capitol, the symbol of our democracy, is still in a state of shock and disrepair, a gaping political wound,” said MaryAnne Howland, Board chair of American Sustainable Business Institute and Founder and President, Ibis Communications.

Author and journalist, Heather McGhee clearly illustrates in her book, The Sum Of Us, that racism has a cost for everyone. Freedom, equity and dignity for women, the LGBTQ community, and the disabled are also being ransomed by racist practices and institutions. They are all linked in the infrastructure of systemic racial suppression upon which our country has been built and has been steeped into our culture, our sensibilities, and our way of life. It is time to clean out every last relic of colonialism and to imagine, design and build an inclusive economic system that works for all.

Just ten miles from where Daunte Wright was killed on Sunday, former police officer Derek Chauvin is on trial for the murder of George Floyd. This is a reminder that there is so much work to be done, starting with policy reform. ASBC calls on the Senate, once again, to pass the George Floyd Justice in Policing Act of 2021. The bill, passed by the House, addresses major areas of immediate concern in the realm of policing by banning no-knock warrants in drug cases, incentivizing bans on choke holds and carotid holds, and increasing police accountability through the weakening of the qualified immunity defense, increased reporting, and body cameras.

Sunday’s murder of Daunte Wright reminds us of the necessity of police reform NOW. Passing the George Floyd Justice in Policing Act of 2021 is a good first step towards reforming current policing systems. However, dismantling systemic racism requires much more work at every step of our economic and political systems.