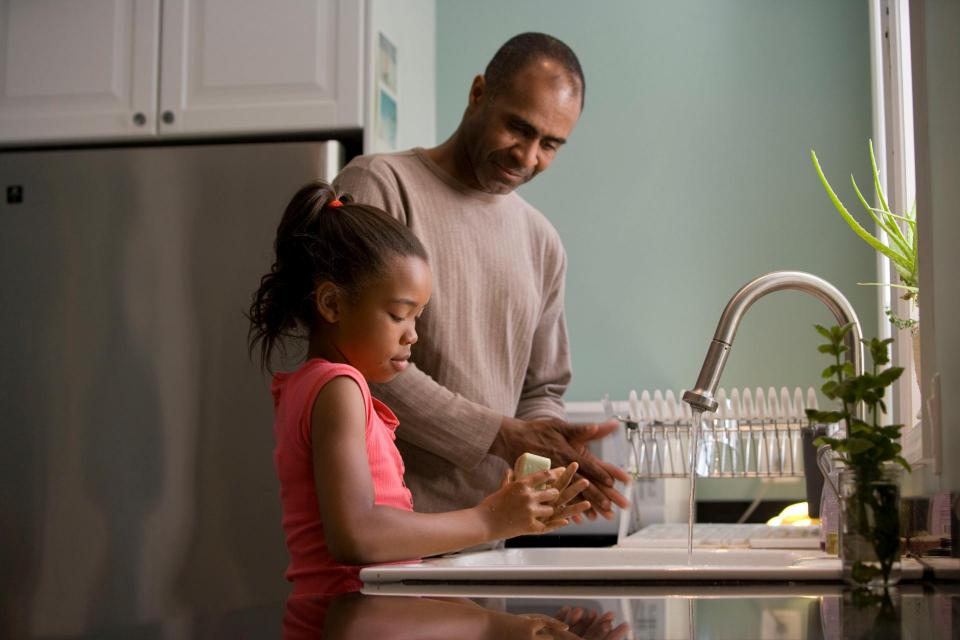 Washington, D.C. — After years of advocacy on behalf of a permanent, national paid family and medical leave benefit that would put the U.S. on par with nearly every other developed country in the world, the American Sustainable Business Council (ASBC) applauds steps being proposed by President Biden and the House Ways and Means Committee to move us closer to that goal.

On Tuesday, House Ways and Means Chairman Richard Neal (D-MA01), unveiled a new proposal called the “Building an Economy for Families Act,” including universal paid family and medical leave, which was described as a “vision for benefits” to open a fuller discussion.  The Committee’s proposal comes one day before President Biden is scheduled to unveil the next piece of his domestic legislative agenda, the American Families Act, following his American Jobs Act.

While the $1.9 trillion Jobs Act focused generally on infrastructure and climate, Biden’s Families Act is expected to include up to $1.8 trillion for paid leave, national child care, pre-kindergarten and tuition-free community college.  The Families Act is set to be released ahead of the President’s Wednesday night address to Congress.

“With our partners in the Paid Leave for All coalition, ASBC looks forward to working with Congress and the White House to finally adopting this critical benefit,” said Thomas Oppel, ASBC Executive Vice President.  “We’ve made the case for years that this step would be good for business.  In fact, with Panorama, we released the first quantitative study 18 months ago that demonstrated generally positive economic returns for businesses who offered this benefit.”

Neal’s proposal would give all workers up to 12 weeks of paid family and medical leave, with benefits scaled to provide higher benefits for lower income workers, in a program to be run by the Treasury Department.  Private employers could be partially reimbursed for their costs.

The Committee also proposed a “Child Care Information Network” for families to get the most up-to-date information on child care options available to them, any subsidies that may be available and help figuring out how to apply.  And the proposal would also permanently extend three tax credits a child tax credit of up to $3,600 per child; an expansion of the Earned Income Tax Credit; and the Child and Dependent Care Credit of up to $8,000 for one child, $16,000 for two or more. These credits were approved temporarily as part of Biden’s American Rescue Plan, passed by Congress to address immediate impacts from the pandemic.

“For our economy to fully recover from this pandemic, we must finally acknowledge that workers have families, and caregiving responsibilities are real,” Neal said in a statement. “Through sensible, but bold investments, we can put workers’ minds at ease and ready our country to come roaring back. All while lifting millions out of poverty by permanently extending the hugely popular expansions that the Ways and Means Committee made to key tax credits in the American Rescue Plan.”