A History of Capitalism: The Role of Business in Shaping the American Economy Webinar 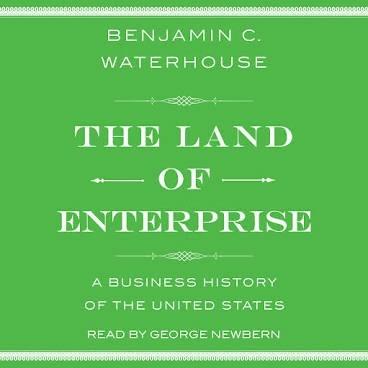 Today’s debates about the extent of government involvement in the economy are peculiar to our modern culture of capitalism. Throughout American history, from the mercantile and agricultural economy of our nation’s founding through the rise of mass industrialization in the 19th century to today, the interests of capital and the interests of the state have been firmly united. Only in the first half of the 20th century did social reform movements emerge to urge a more equitable distribution of the growing economic bounty that industrial society wrought.