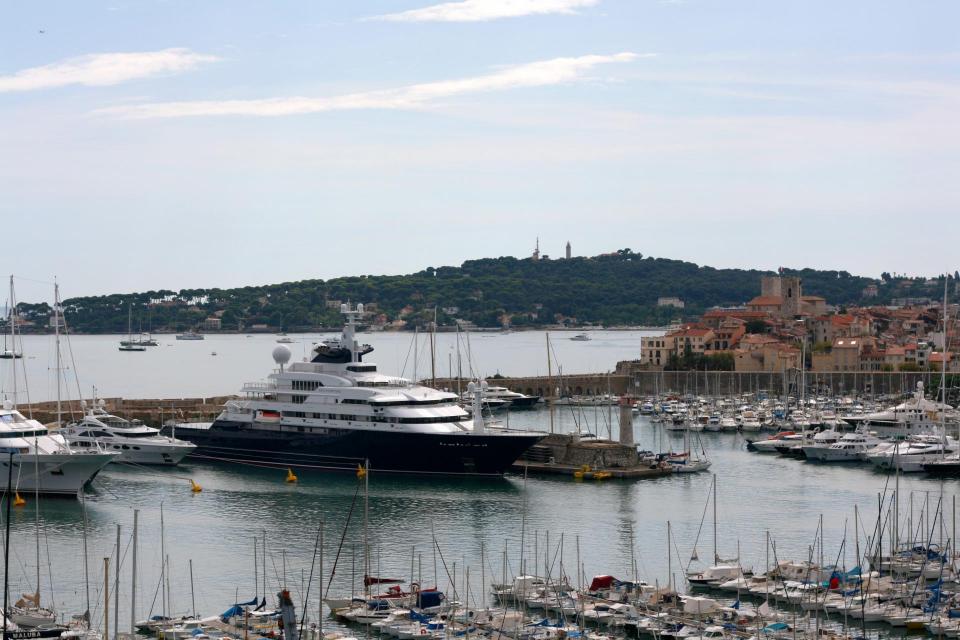 American Sustainable Business Council – Social Venture Circle invite you to join Sen. Chris Van Hollen (MD), Rep. Cindy Axne (IA), and business leaders for a conversation on the Disclosure of Tax Havens and Offshoring Act. Large Multinational Corporations are using a variety of accounting maneuvers to shift billions of dollars in profits into tax haven countries to avoid taxes in the countries where they operate. This practice is creating an uneven playing field, especially for U.S. small businesses. Building on the country-by-country minimum tax in President Biden’s Made in America Tax Plan, the Disclosure of Tax Havens and Offshoring Act complements this key tax reform by directing the U.S. Securities and Exchange Commission (SEC) to mandate public disclosure of country-by-country financial reports by large corporations.

Country-by-country financial reports are vital information for investors to understand the tax structures and potential risks of the corporations in which they invest, especially in light of recent and potential future changes to international corporate tax law. When a corporation sends jobs overseas, their country-by-country financial report would show the extent to which the U.S. tax system is rewarding their behavior. The bill directs the SEC to conform its regulations to existing standards for country-by-country reporting, so this would not impose new recordkeeping burdens.

Elected to the United States Senate by the people of Maryland in November 2016, Chris Van Hollen is committed to fighting every day to ensure that our state and our country live up to their full promise of equal rights, equal justice, and equal opportunity. Senator Van Hollen believes that every child deserves the opportunity to pursue their dreams and benefit from a quality education, and that anyone willing to work hard should be able to find a good job. That’s why his top priorities include creating more and better jobs, strengthening small businesses, and increasing educational and job training opportunities for individuals of all ages and in every community.


Cindy Axne, US Representative for Iowa

Cindy Axne is a fifth-generation Iowan, a small business owner, mom of two boys, and U.S. Representative from Iowa’s Third Congressional District. First elected in 2018, Cindy serves on the U.S. House Committees on Financial Services and Agriculture, the Rural Broadband Task Force, and is the Midwest Regional Whip for the House Democratic Caucus. Prior to Congress, she worked for nearly a decade at the State of Iowa, and operated a digital design firm she owns with her husband John

Ian Gary is the executive director of the Financial Accountability and Corporate Transparency (FACT) Coalition and is a senior policy, research and advocacy professional with over 25 years of experience in fiscal transparency and accountability, international development, and the reform of natural resource governance. Prior to joining The FACT Coalition, Ian directed Oxfam America’s global policy, advocacy and program work focused on promoting transparent and accountable financial flows – for example from oil and mining revenues, taxes and aid – to fight poverty. Based in Washington, DC, Ian led a team of policy managers, advisors and researchers. Prior to joining Oxfam in 2005, Ian was Strategic Issues Advisor for Africa and Strategic Issues Advisor for Extractive Industries at Catholic Relief Services (CRS) from 1999 to 2005. He has held positions with the Ford Foundation as well as international development organizations in the U.S. and Africa.

Ali-Reza “A.R.” Vahabzadeh is Vice President at The American Sustainable Business Council where he is Head of Membership, Chief of Staff & ESG Policy Co-Lead. He is a solutions-geared organizational development professional with strong experience in relationship management and marketing. He has worked in business development and investor relations roles for companies such as Morgan Stanley, Citigroup and J.P. Morgan Chase in the U.S., Europe and Middle East. He is a senior business partner with exceptional interpersonal skills and a distinctive ability to support and work alongside executive leadership. He is a graduate of The Elliott School of International Affairs at The George Washington University in Washington, D.C.