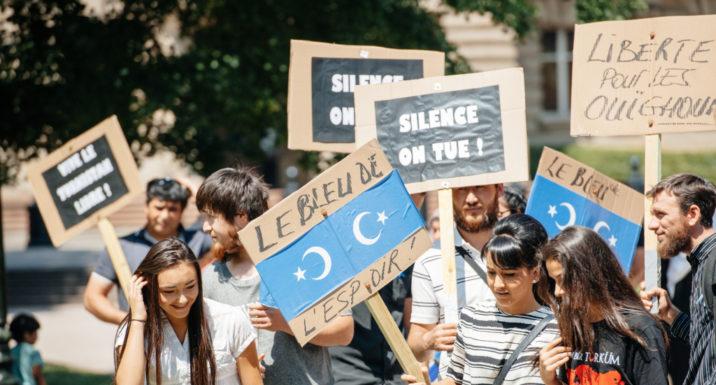 The urge in the West to look away and not interfere runs counter to ESG principles.

“Global investors are facing an unprecedented situation with Uighur forced labor present in hundreds of factories throughout China in numerous sectors.

Chinese state power has conscripted over 1 million civilians into a workforce that is now challenging ESG investors’ notions of acceptable working conditions. Of the over 80 global brands whose factories have been identified using forced labor Uighur workers, most of the firms have strict Codes of Conduct. Yet, somehow, their suppliers managed to introduce forced labor into their facilities.

There’s a role here for investors: to pressure companies in their portfolios that have significant China presence, urging them to exit from factories that cannot guarantee compliance and get them to work with others in their industry to demand compliance from their suppliers.

A strong message of penalties and threat of exit has the potential to be more effective than individual companies sending written surveys requesting information, which is what they are presently doing. It’s a continuation of the  ’veil of ignorance’ that has characterized Chinese investments for too long.

This is an opportune time for investors to clarify whether they need to be funding China’s dictatorship. If one wishes to avoid complicity in slavery and gross human rights abuses, a continued presence in China seems incompatible with even the most lenient ESG standards.”

To read the full article on Responsible Investor, click here.

These issues are trending today: China surveillance, trade war, Hong Kong and Tibet human rights, and Chinese worker repression in Amazon factories as the company earns record profits. COMPLICIT was filmed as the filmmaking window in China was rapidly closing in 2014-2015. The film could not be made today given the current environment of government surveillance and crackdown on civil society, journalists and citizen advocates.