ASBN in the News September 27, 2021 Danielle Moran and Amanda Albright 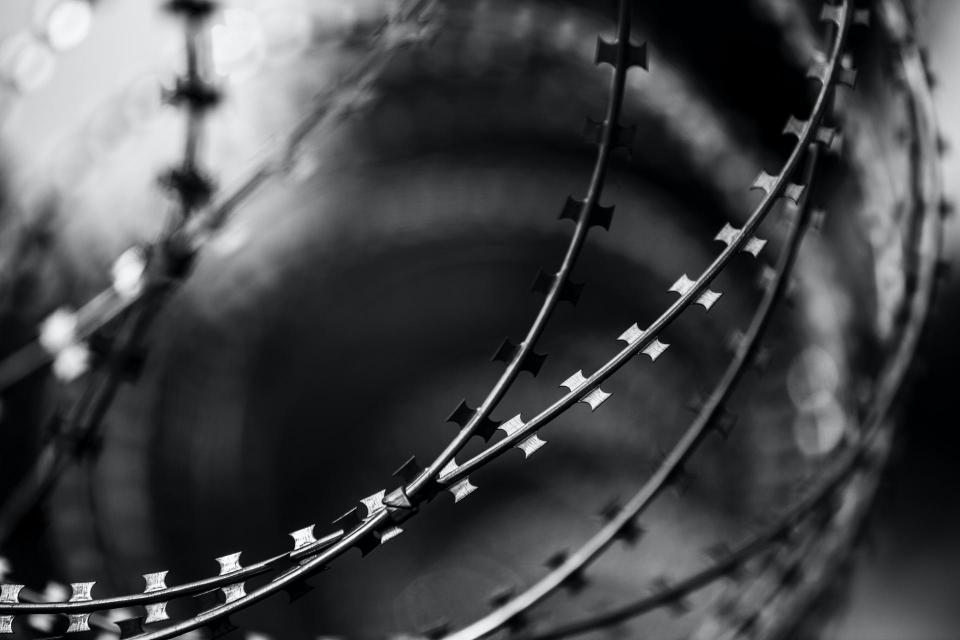 An article in Bloomberg noted, Dozens of signatories, including the American Sustainable Business Council and Justice Capital, sent a letter to Treasury Secretary Janet Yellen and other administration officials asking them to “explicitly prohibit any state, including Alabama, from using CARES Act, American Rescue Plan (ARP), infrastructure funds or any other federal dollars for prison construction projects.”