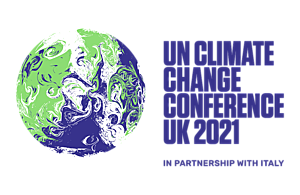 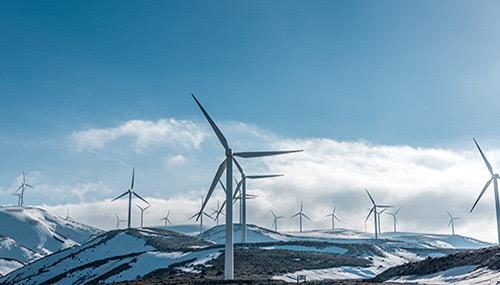 Over the coming two weeks the American Sustainable Business Council (ASBC) will be providing live updates from the UN Climate Negotiations in Glasgow, Scotland, often referred to as COP 26, short for “Conference of Parties.” These pivotal talks come at a moment in history where bold leadership must not only be promised but carried through. Our small delegation of staff and member businesses will be in attendance to represent American business leadership on climate action as well as push our respective partners and global heads of state to be ambitious and fulfill their promises outlined in the Paris Agreement. 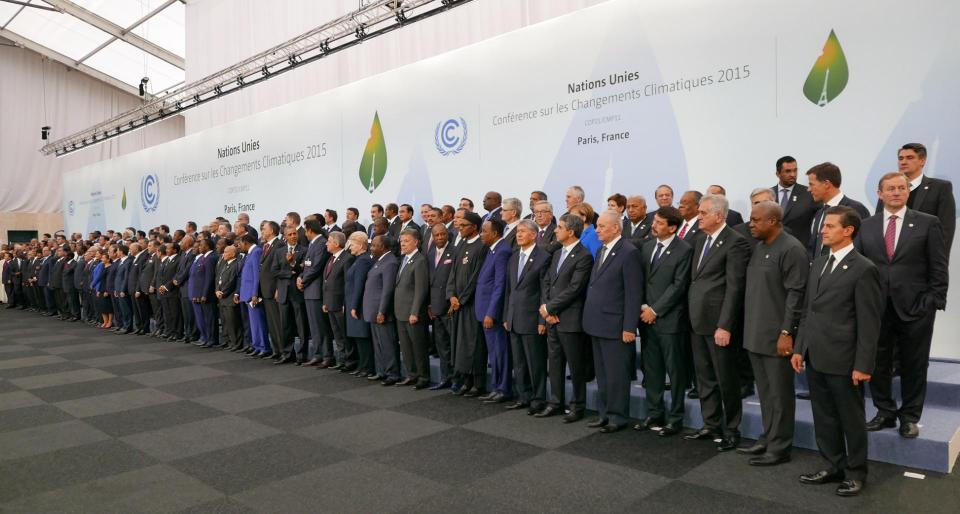 Before the negotiations start (November 1 – 12) we wanted to offer a primer for those who want to follow along with these negotiations. The Glasgow negotiations are taking place a year after their intended date, November 2020, due to the COVID19 pandemic. After months of speculation about whether the negotiations will proceed and if they would happen in person or virtually, the table is set as countries plan to move forward with an ambitious agenda to make up for the lost time. The hosting United Kingdom government was said to prefer to have these negotiations in person so that talks couldn’t be compromised by countries hiding behind their zoom camera and avoiding to address their differences face to face.

What is at stake in this year’s talks? We are offering a few thoughts to launch our coverage and hope to offer deeper updates as the negotiations progress and we look forward to sharing a successful outcomes in a few weeks’ time.

While the Paris Agreement was an accomplishment for global governance and consensus building, there are still many aspects that need to be addressed and finalized in the text. The “Paris Rulebook,” or how countries will actually live up to their commitments, is the major stepping stone to putting the agreement into action. While 197 countries have ratified the Paris Agreement, there is no guarantee of the transparency and credibility of countries actions without these final rules set in stone. The signatories are still working towards agreement on the accountability and transparency to their voluntary national pledges (known as a Nationally Determined Commitment or NDC). Similarly, the countries are yet to come to agreement on global finance for transitioning away from fossil fuels and adapting to the climate crisis. It has been almost a decade since nations agreed on a $100 billion fund that would be spent annually to address the crisis. The deadline for this fund passed last year and only a portion of the money has come in that was promised.

Ninety-seven countries claim that a carbon market (national or global) is a part of their strategy for reducing emissions. While most momentum has gone towards voluntary markets. A meaningful regulated emissions cap is needed to upkeep accountability. Many countries also are looking at markets as a critical source of climate finance for development and conservation. Last, the much maligned market from the Kyoto Protocol has expired and lacks a replacement mechanism.

The Green Climate Fund set an internal goal to have $100 billion in investments by 2020. To date, they have only been able to raise $8.5 billion and are now looking into private sector capital. While there have been several new pledges for financial commitment, there is still uncertainty on what is actually a grant, loan or just funding moving from one pot to another. A related but separate issue is called Loss and Damage. This refers to who should pay when climate catastrophes hit. Both policies have set high bars for how much money should be on the table. 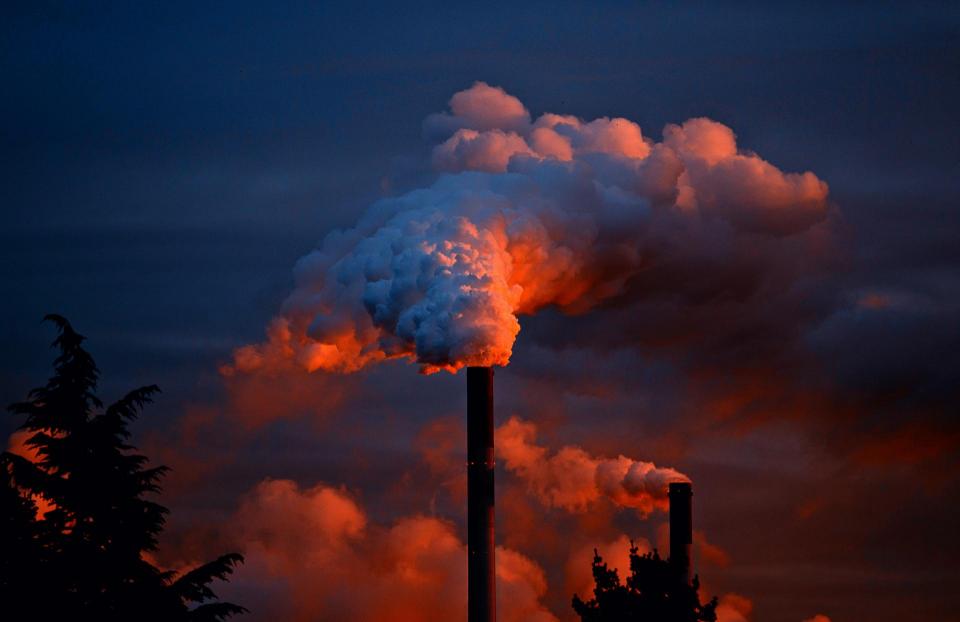 In preparation for COP 26, the United Kingdom released their own Plan for Net Zero by 2050. As host to this year’s talks, it is important to set a tone of high ambition and action. This is something the Biden Administration is also looking to champion back in the United States. Congress is said to be working through to the run up of the negotiations in an attempt to get something on the President’s desk.

During the event, ASBC will be posting updates and stories from Glasgow. The ASBC members on the ground will be working to represent a bold thinking and committed business community back home. Following the negotiations, we will be providing updates in our working groups and through a few guest speaker events so please stay tuned for more. Thank you for joining us and following our periodic reporting. We welcome your feedback.